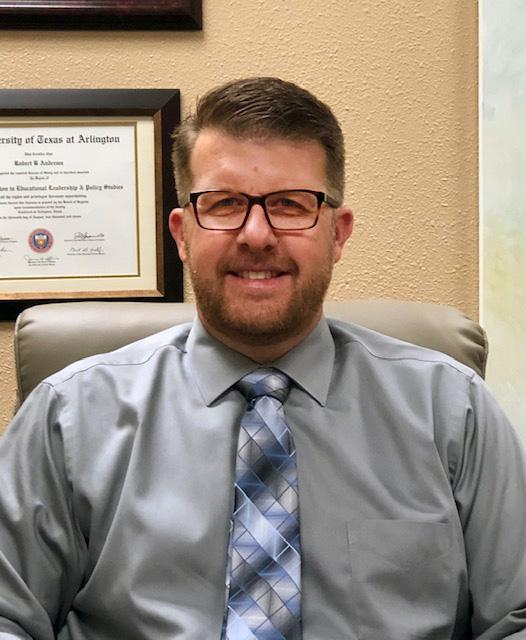 Brad Andrews began his career in education as a classroom teacher and coach in Waxahachie ISD in 1997.  While coaching, Brad served at both Waxahachie Junior High and Turner Middle School, coaching multiple sports and teaching Social Studies and Physical Education.  In 2004 Brad transitioned to a full time classroom teacher at Waxahachie Junior High teaching Multi-Media and serving as the Technology Integration Specialist for the campus.  During this time he was instrumental in bringing new technology ideas and programs to the campus as well as to the district as a whole.  He also led staff on how to best utilize existing technology to increase student engagement and classroom efficiency.  Brad was named Assistant Principal of Waxahachie Ninth Grade Academy in 2011.  He also served as Assistant Principal of Waxahachie High School before returning to WNGA in 2014 as campus Principal.  Brad currently has been given the exciting challenge of starting a new campus, Coleman Junior High, for the 2018-2019 school year. Brad holds a Bachelor of Science in Kinesiology from Texas A&M University, a Master of Education from the University of Texas in Arlington, and a Superintendent’s certification from Stephen F Austin University.  He is a member of Texas Association of Secondary School Principals.  Brad and his wife Carrie have one son, Cade. 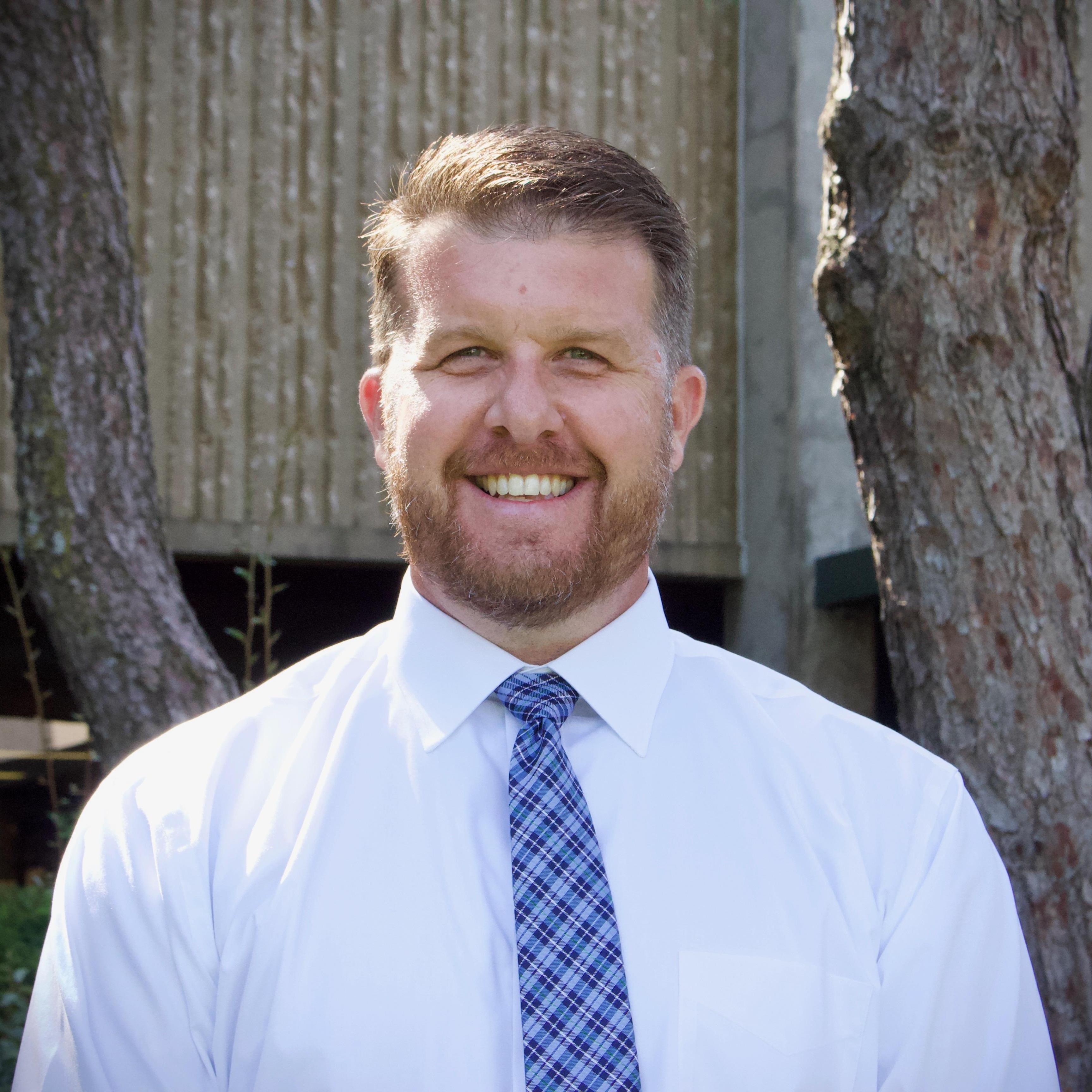